...who used to be Hungry playing Games.

Some of the red-clear Reaper Bones flames and some more Hunger Games rebase and repaints. 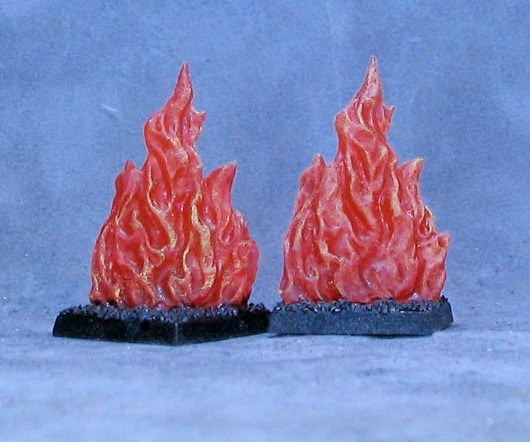 After a long time focusing on the fireball on the left below, picking out all the details, I decided to go with the drybrush method I've seen others discuss. So the other 3 used several colors drybrushed and layered to get pretty good results. The fireball on the right below was doen with some purples/pinks to make it a more magical piece. The bases are simply 25mm squares. 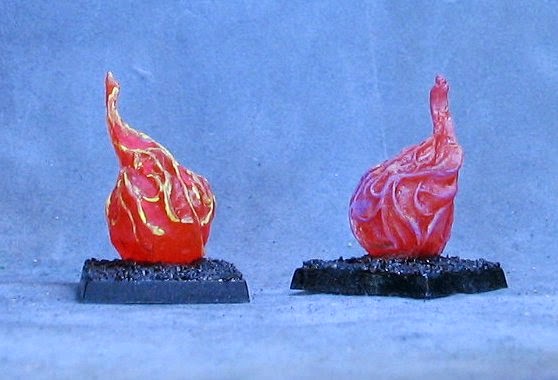 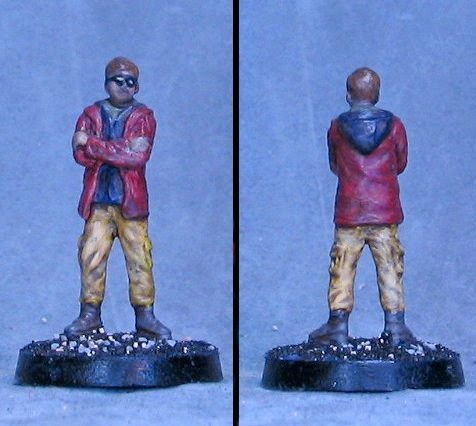 This kid's glasses look really lame- but his eyes were really badly cast so simply using some white with a drop of ink wasn't turning out any better. 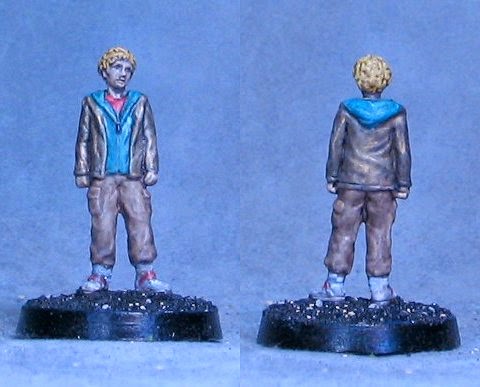 This kid's face looks so much like a classical statue of a cherub! 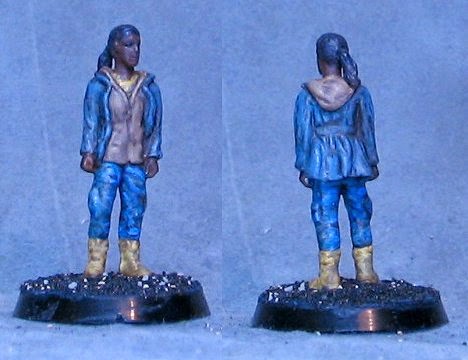 And here are all 6 of my Hunger Game Clix rebased and repainted ultramodern teenagers.I think I have a few more in a box somewhere, but there's a lot of that sort of thing...
Labels: civilians Kickstarter Stuff sci-fi minis